The Antenna Measurement Techniques Association was founded in 1979 by Joe Pape of Scientific-Atlanta, Inc. in Georgia, USA and a group of individuals who had a common interest in advancing the art of antenna measurements.   The original intent was to form a user group for a Scientific-Atlanta antenna pattern measurement system. To determine interest, Joe distributed a questionnaire. He received an enthusiastic response for such a group, but the response indicated the need for a broader field including antenna, radome, and radar cross-section measurements. In late 1978, he was authorized to pursue the formation of the group. In March 1979, an organizational meeting was held to determine the focus of the group and make plans for the first event. 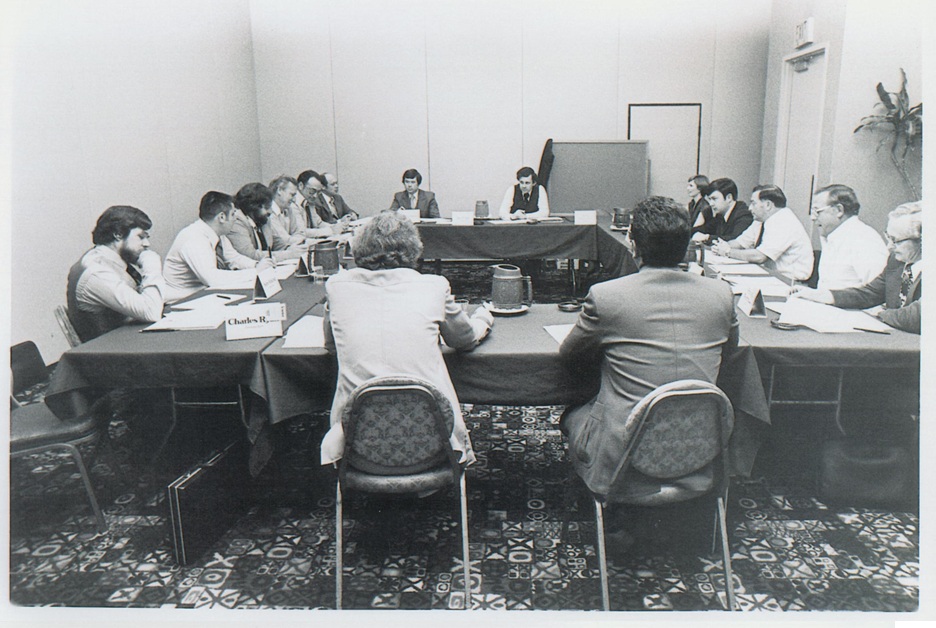 It was decided that members of the Association would meet periodically to stay abreast of the latest applications of advanced antenna measurement techniques and equipment. The original forum topics included:

The First Annual Business Meeting and Symposium, hosted by Scientific-Atlanta, was held at the Presidential Hotel in Atlanta, Georgia on October 18, 1979. The two day symposium included a Scientific-Atlanta series 2020 Antenna Analyzer User Workshop, an open forum discussion, and tours of local antenna measurement facilities. Joe Pape of Scientific-Atlanta lead the business meeting, which was held at the conclusion of the symposium. Click here to see the minutes of this meeting and the original by-laws.  Approximately 80 founding members attended, and nineteen technical papers were presented. The annual membership fee, included with the registration of this event, was $10. The original steering committee consisted of the following individuals:

It was decided that the meeting and symposium would be held annually, and to alternate meeting location between the US East and West coasts. The second annual symposium was held October 14–15, 1980 in Redondo Beach, CA and hosted approximately 80 members (click here for the 1980 AMTA Membership List).

AMTA became incorporated in the state of Georgia, USA on March 10, 1989 as a non-profit professional organization, and obtained 501c3 classification on October 6, 2010. Today, AMTA is an international organization of over 400 members and holds several events throughout the year. In recent years, AMTA has extended it's global reach and sponsored events in India, South Korea, Argentina, and Brazil. Check out our Events page to see a list of upcoming events. 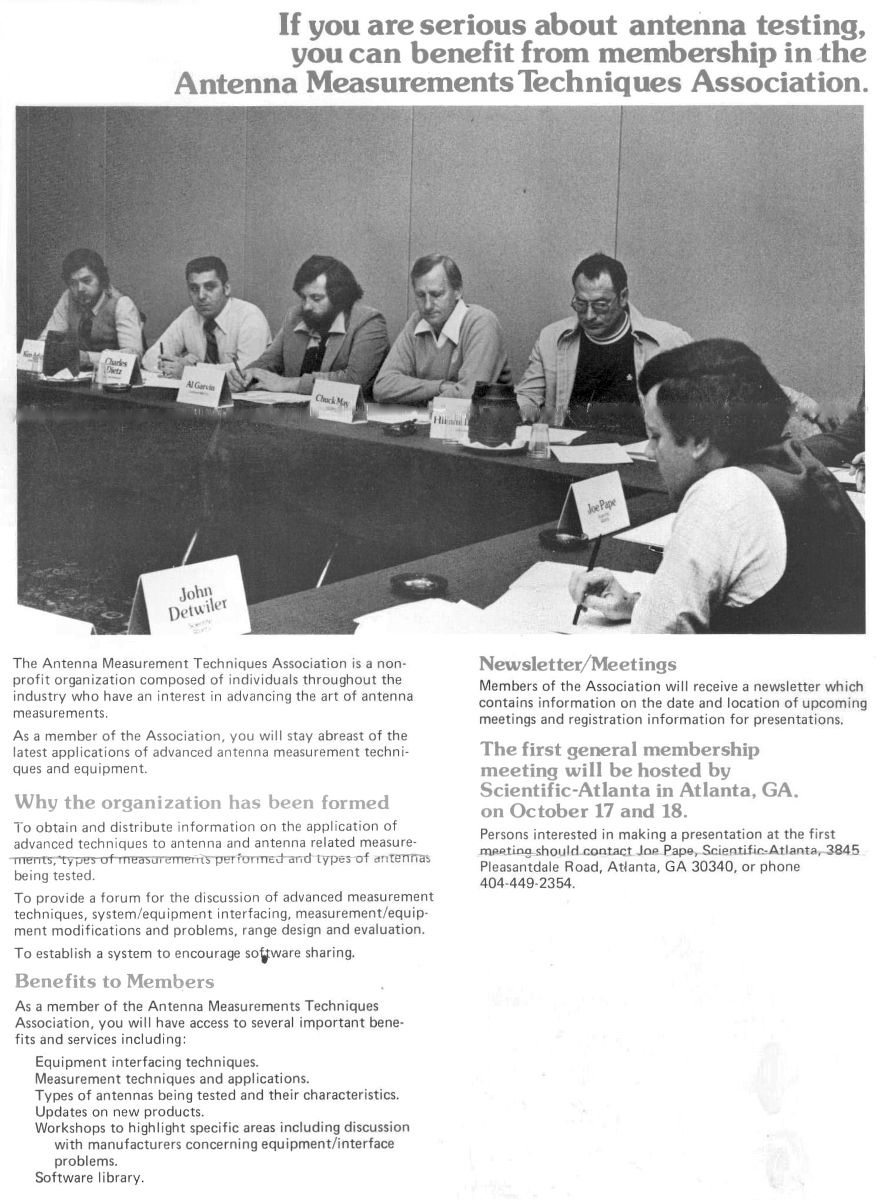 This site uses cookies to recognize members so as to provide the benefits of membership. We may also use cookies to understand in general how people use and visit this site. Please indicate your acceptance to the right. To learn more, click here.
I Accept
X